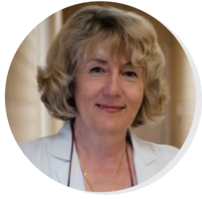 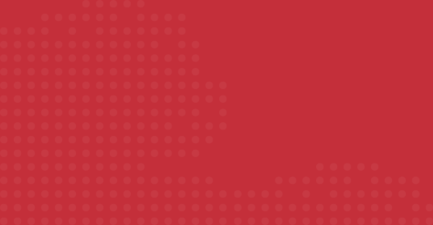 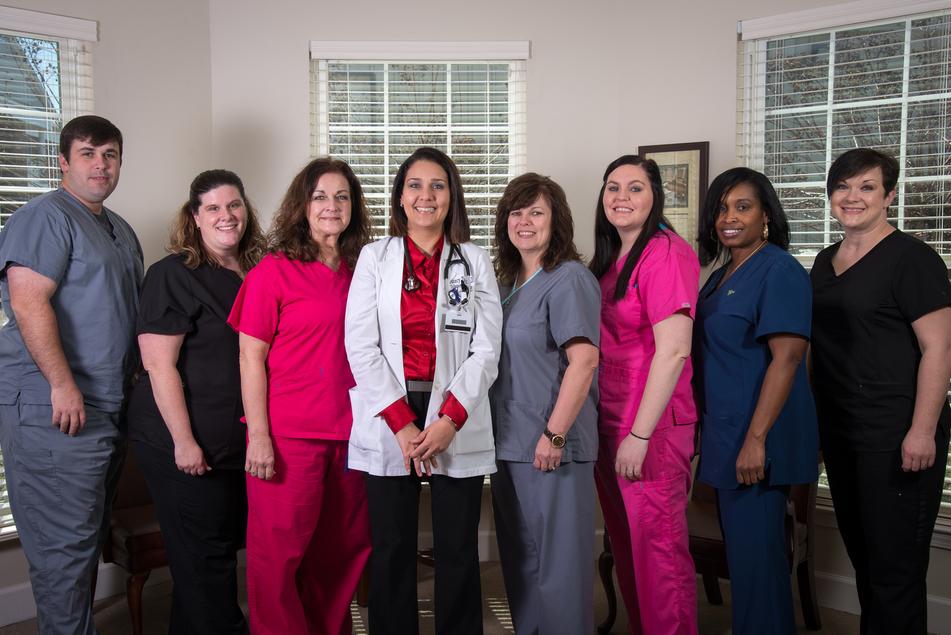 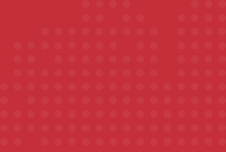 ​​​Nancy Tactuk, MD
Dr. Nancy Tactuk is board certified in Internal Medicine. She was born in the Ukraine but was raised in the Dominican Republic, where she studied at Universidad Iberoamericana. She completed her residency and additional training at St Barnabas hospital in New York. Dr. Tactuk started working in Tuscaloosa right after the April 27th tornado in 2011 for Lydia A. Stefanescu, MD at Druid City Internal Medicine. Please read our Homage page in memory of Dr. Stefanescu.  She has earned love and respect from the Tuscaloosa medical community.
Dr. Tactuk is married and enjoys spending time with her husband and two sons. Her husband, Ricardo Rodriguez, took many of the photos on our website.

Dr. Lydia Stefanescu practiced medicine for more than 30 years in Tuscaloosa. She died June 18.
Lydia Stefanescu faced a tough obstacle in the early 1980s at the University of Alabama at Birmingham, where she sought to become certified to practice internal medicine.
The field was then seen as one for men only, said her husband, Dr. Gary Newsom.
But her determination won out and in 1984 she became one of the first women in Alabama to be certified to practice internal medicine.
“She broke through a titanium ceiling by doing that,” Newsom said.
Stefanescu, who died of natural causes June 18 at the age of 66, went on to practice medicine for more than 30 years in Tuscaloosa, at a private office and at DCH Regional Medical Center. She also served as an adjunct professor and counselor at the University of Alabama’s College of Community Health Sciences.
Overcoming obstacles to achieve her goals was a pattern throughout her life, Newsom said.
She was born July 29, 1948, in Bucharest, Romania, and grew up under communist rule. Stefanescu’s mother was a cardiologist and her father was a biologist.
“She lived under a dictatorship, but she dreamed of coming to America,” Newsom said. “She escaped from communism, using her courage to make that dream come true.”
Stefanescu began practicing internal medicine in Tuscaloosa in 1984. In 1989, she became a naturalized U.S. citizen.
In 1996, she earned the DAR Americanism Medal, presented by the Chief Tuskaloosa Chapter of the National Society of the Daughters of the American Revolution.
“She’s just a total package,” said Carol Gatewood, chapter regent, during the August 1996 medal presentation. “She’s a caring person and a caring physician.”
Stefanescu was deeply involved in the Tuscaloosa community, volunteering with the Good Samaritan Clinic for indigent patients. She also was active in the Zonta Club, a worldwide group of executives in business and the professions that work together to advance the status of women.
She is survived by her husband, Gary Newsom; her daughters, Alina and Carla; and her sister, Sanda Gancevici.
Instead of flowers, the family requests that donations be made to the Lydia Stefanescu Foundation.